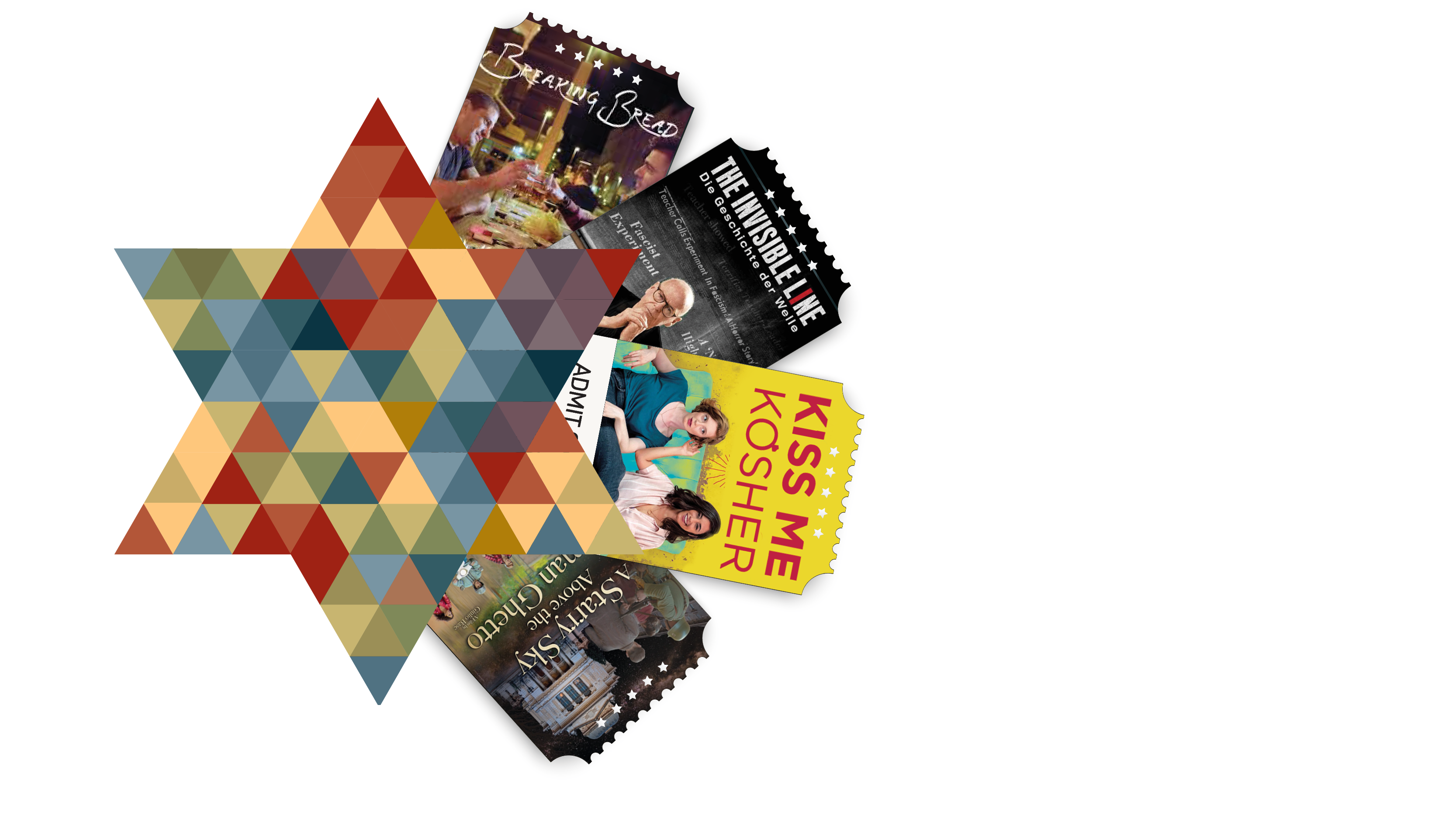 Our spring Film Festival will run virtually, May 10 - 13. Films will be available for streaming all three days. 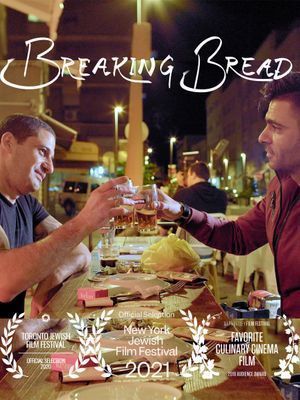 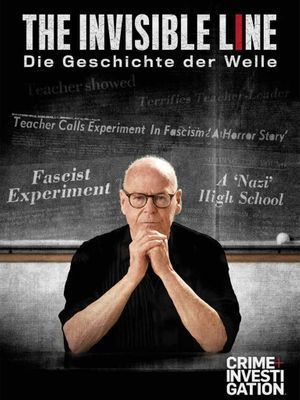 The documentary tells the story of The Third Wave, an experimental social movement created by history teacher Ron Jones in 1967 to explore how the German population could accept the actions of the Nazis. His daring social investigation succeeded beyond his wildest expectations, creating a fascist state on campus spiraling out of control. 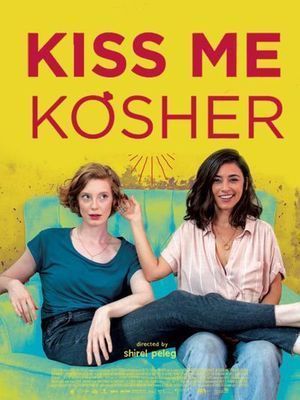 A love story between clashing cultures and their families, KISS ME KOSHER is a romantic misadventure crossing all borders. Upon meeting, their two families immediately collide over a shared historical past and the prospect of a combined future. Now it’s Shira’s fiercely independent, sardonic grandmother Berta’s turn to test the very limits of love, conflict and circumstances. 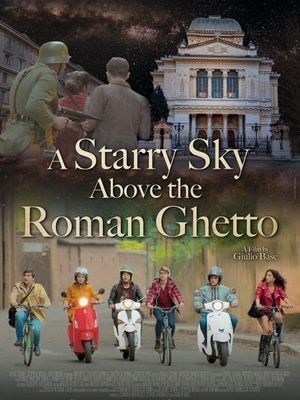 A Starry Sky Above the Roman Ghetto

The discovery of a puzzling photograph sparks a student to probe the history of Rome’s Jewish ghetto and the fate of a little girl, in this Italian teen drama interlacing past and present. This talented ensemble injects youthful energy into this inspiring interfaith story about the importance of memory, coexistence and reconciling generational frictions.

2021 Funding Provided By Our Community Partners

Special Thank You to Our Committee Members