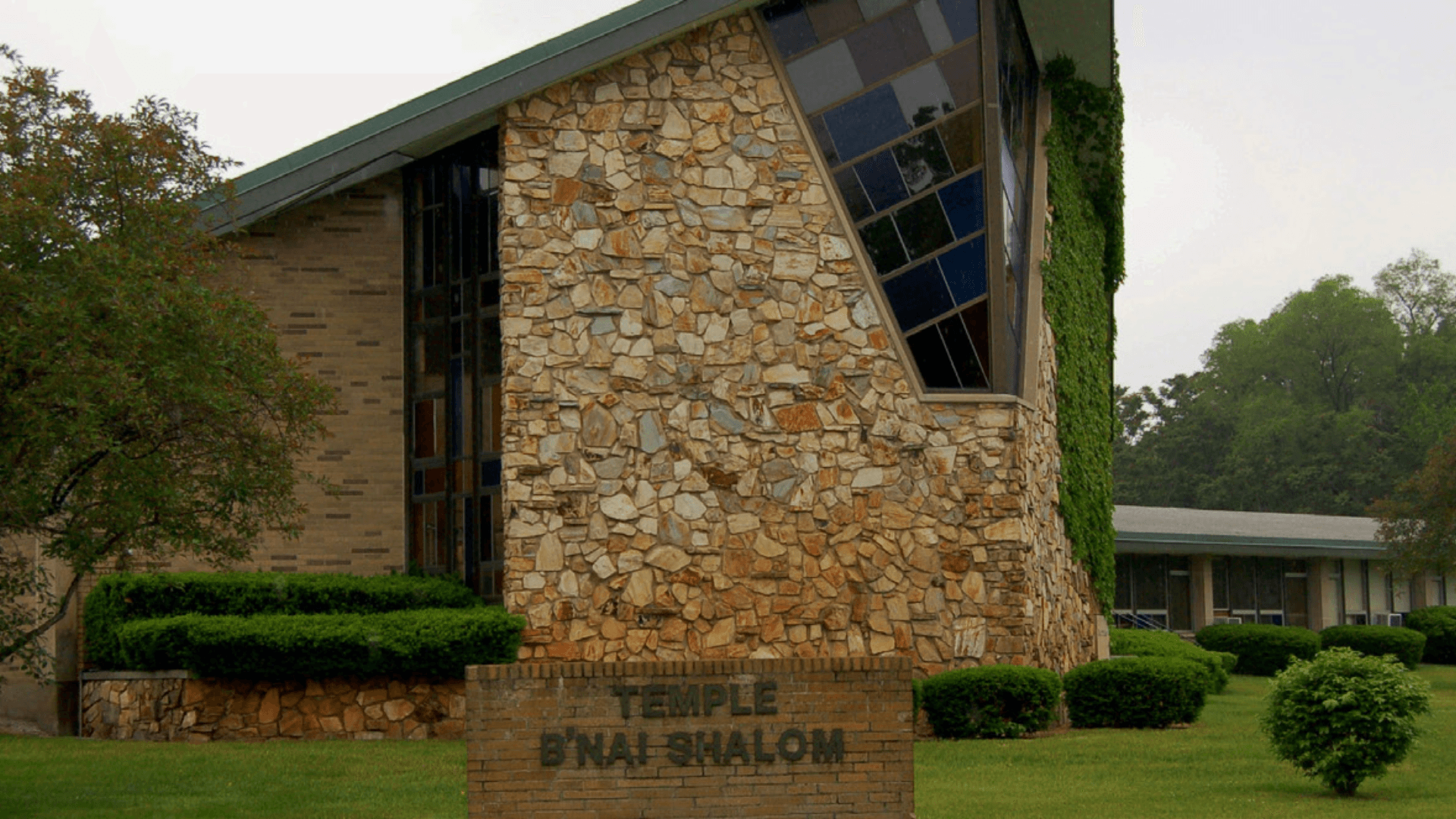 Last fall Laura Kovnat and Ruth Kremer led a diaper drive at Temple B’nai Shalom that collected more than 1000 diapers and numerous containers of baby wipes for St. Joseph / Benton Harbor. The total effort collected more than 5000 diapers for the Berrien County Health Department and a convenient Benton Harbor location, the Center for Better Health, an outreach center sponsored by the local hospital.

The diapers flew off the shelves so quickly that the group sponsoring it, United through Motherhood, is organizing a year-round drive. Eleven years ago, there were nine diaper banks in the US. Today there are over 300. This will be the first and only diaper bank in southwest Michigan, if it becomes sustainable. Last fall Peace Lutheran and the YMCA joined with Temple B’nai Shalom in collecting diapers. This March those same three are collecting again. And in April-May, the St. Joseph High School Rotary Interact club will be collecting from fellow students.

Several other churches and two businesses may follow suit in the summer.