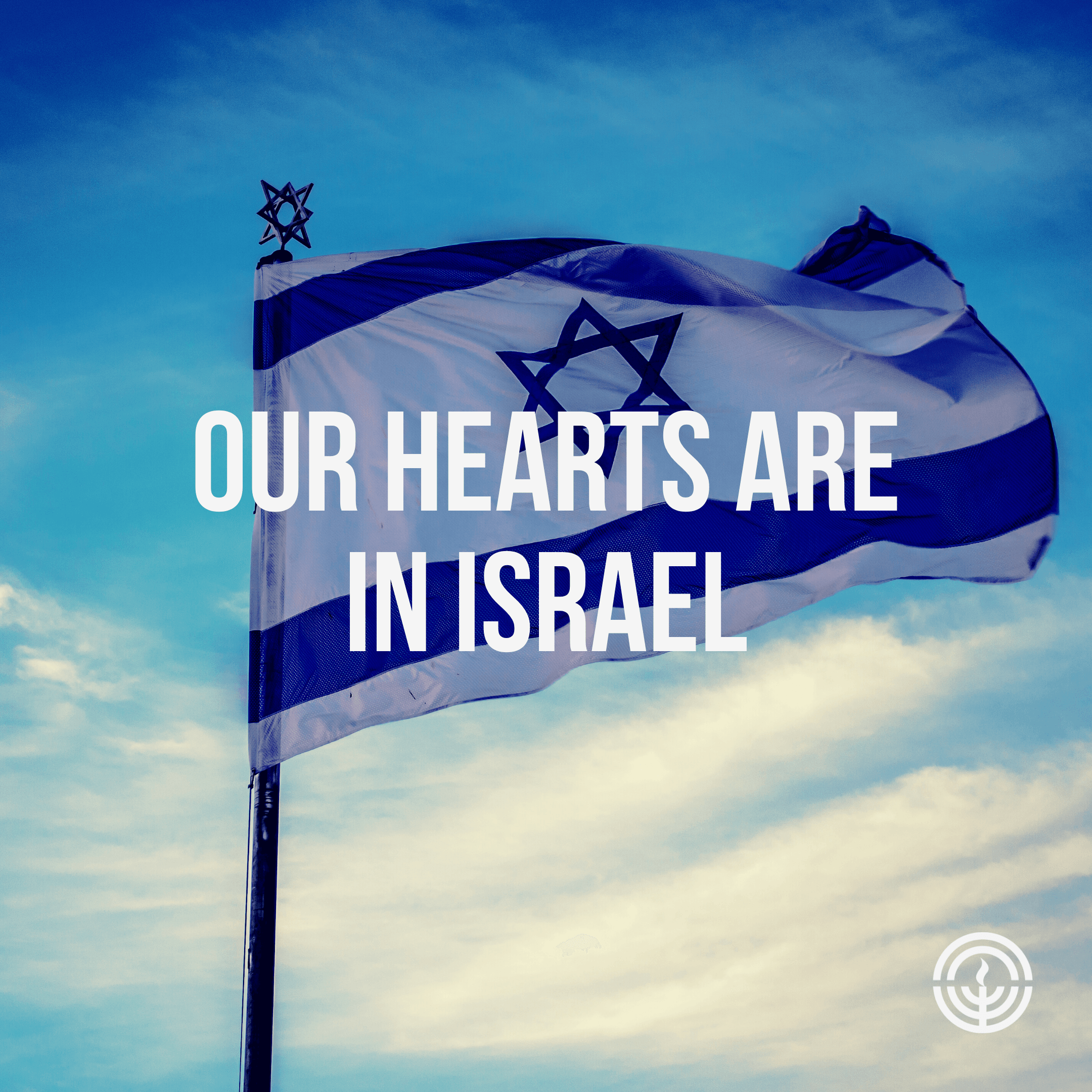 A message from Bob Feferman

On Friday, Israel launched Operation Breaking Dawn to defend Israeli civilians from imminent attacks from Palestinian Islamic Jihad, an Iranian backed terror organization based in Gaza. More than 1,000 rockets were launched at Israeli civilians. As many as 20% of the rockets fell short, landed in Gaza, and some killed Palestinian civilians. A cease-fire is now in effect. In the meantime, below are links to reports and analysis from the Israeli media, Israel Defense Forces and Ministry of Foreign Affairs that provide analysis and context.

Operation Breaking Dawn was a long time in the making - editorial - The Jerusalem Post (jpost.com)

How Israel shot down false reports on Jabaliya explosion in Gaza

From Times of Israel:

Operation Breaking Dawn was a tactical success, but won’t be last round of fighting

From the Israel Defense Forces and Israel's Ministry of Foreign Affairs: