Are we resilient enough for sustainable, inclusive growth?

As World War II drew to a close, South Bend and Mishawaka Jewish leaders organized to address the vital issues and concerns of the day. Their efforts led inevitably to the founding of our own Jewish Federation. 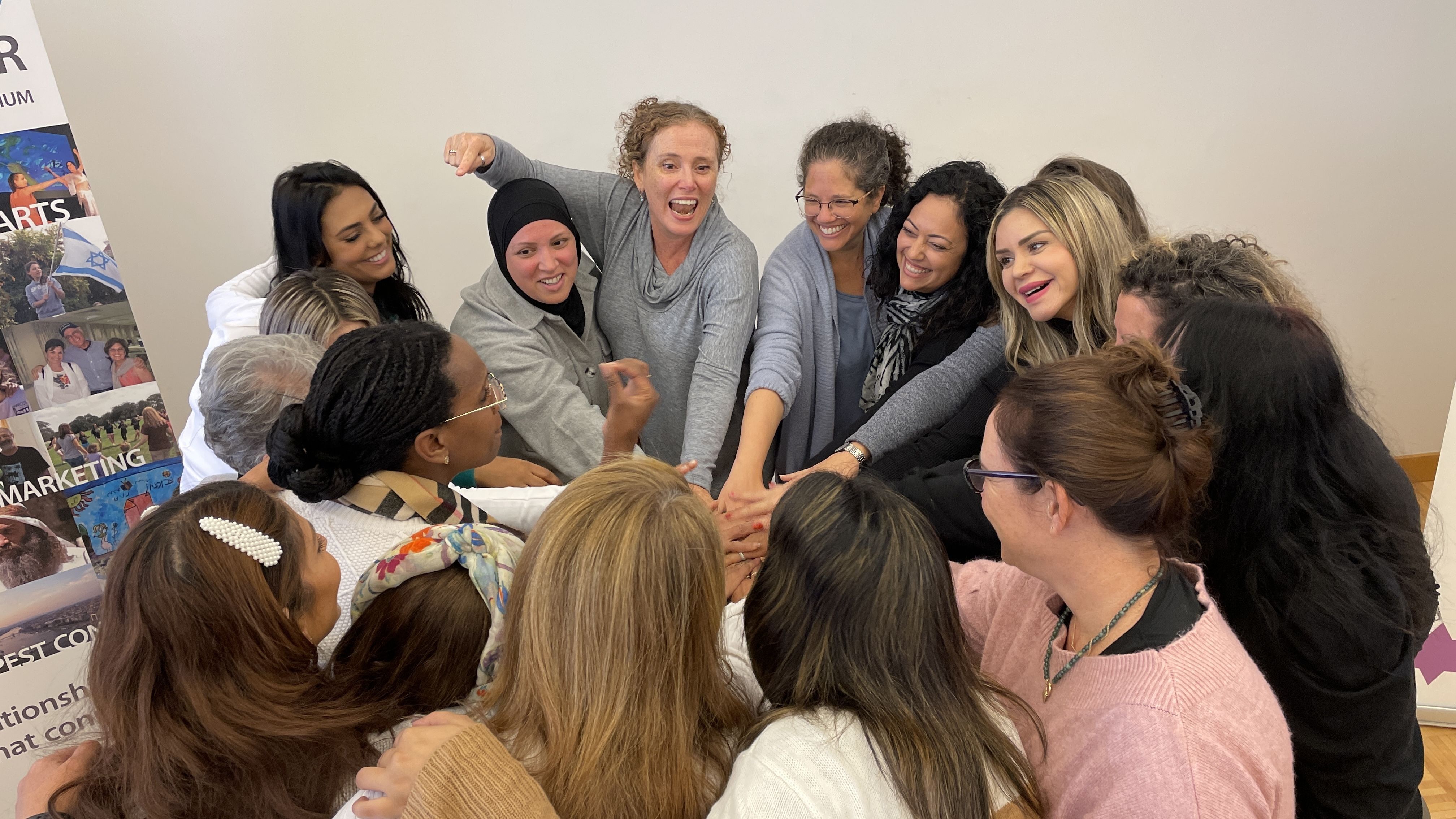 On the weekend of November 11th, our Federation was honored to host "Women Leading a Dialogue," an interfaith delegation from Israel comprised of fifteen Muslim and Jewish women who came to share their inspiring project that promotes coexistence in Western Galilee. Their visit was sponsored by Partnership2Gether (P2G). Here in South Bend, the members of the delegation were provided home hospitality by members of our Jewish community. 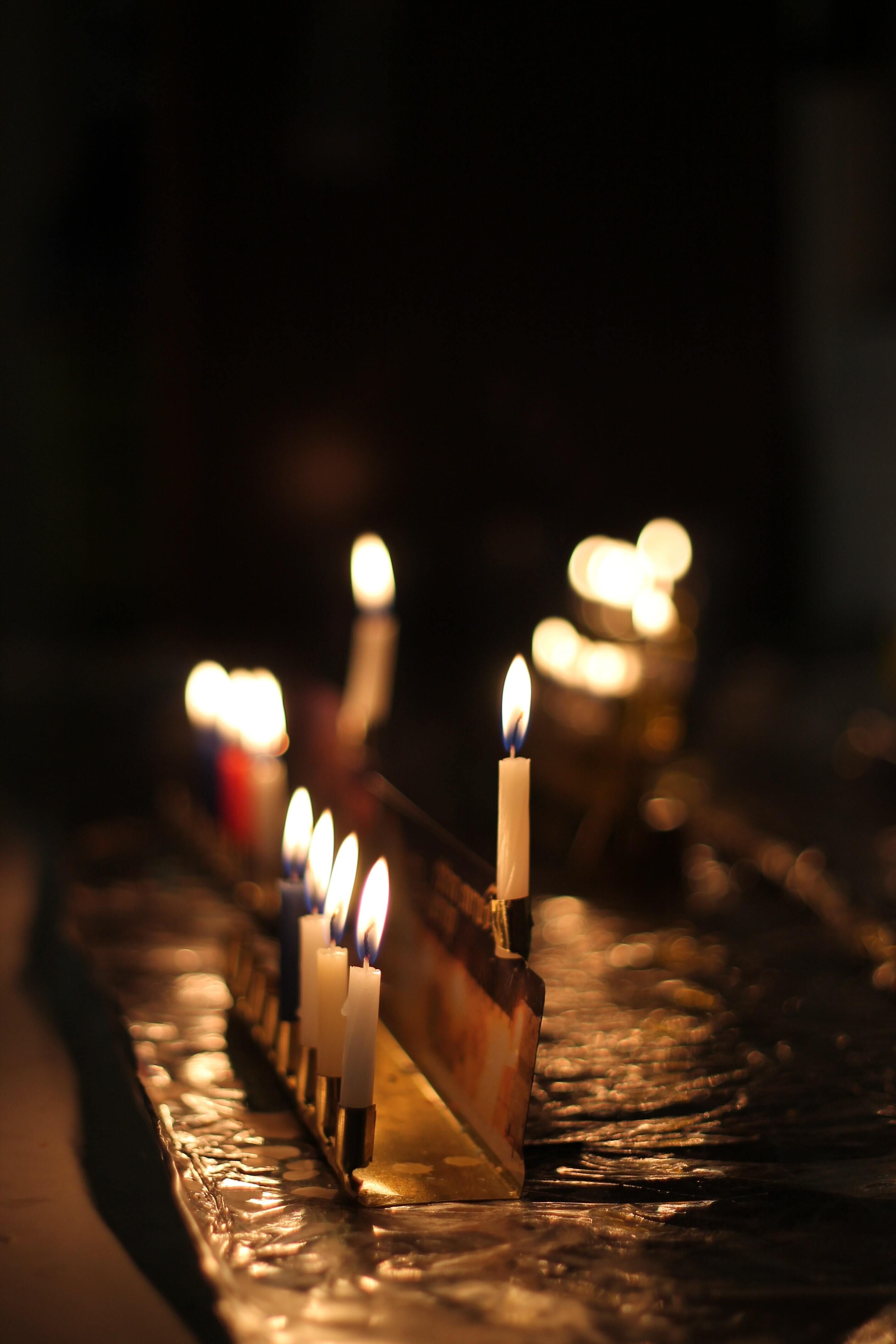 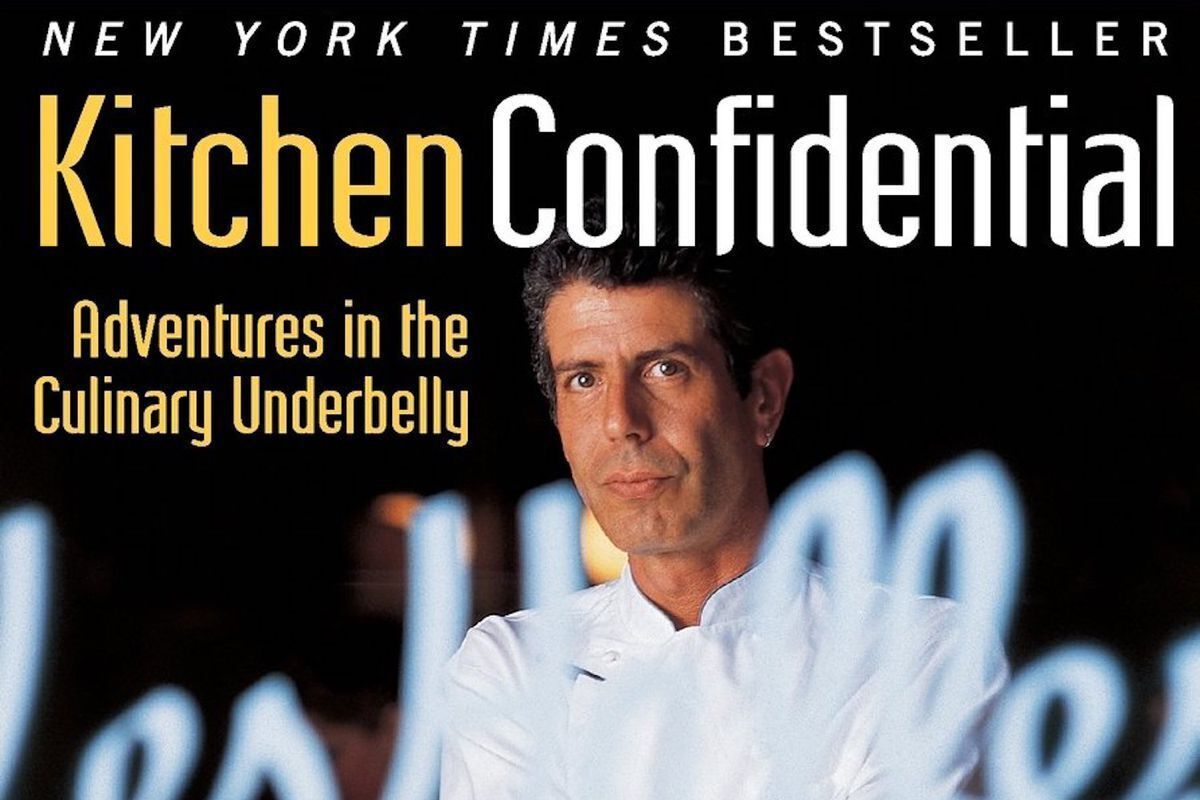 Rare is the person who’s fearless about food, especially when traveling. Bourdain’s memoir begins eating his first oyster as a child, thus setting off a lifetime of culinary adventures. 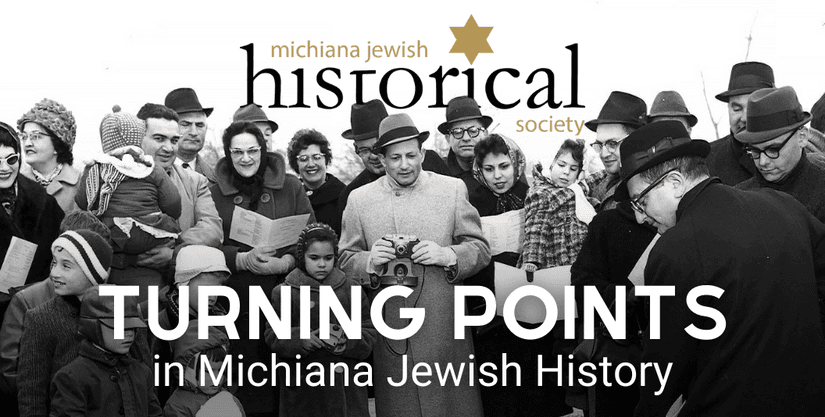 The Michiana Jewish Historical Society is proud to announce 2023 as our YEAR OF THE STORY with the kickoff at our annual meeting on December 11, 2022, at 1:30 p.m. at The History Museum, 808 West Washington Street, just west of downtown South Bend. 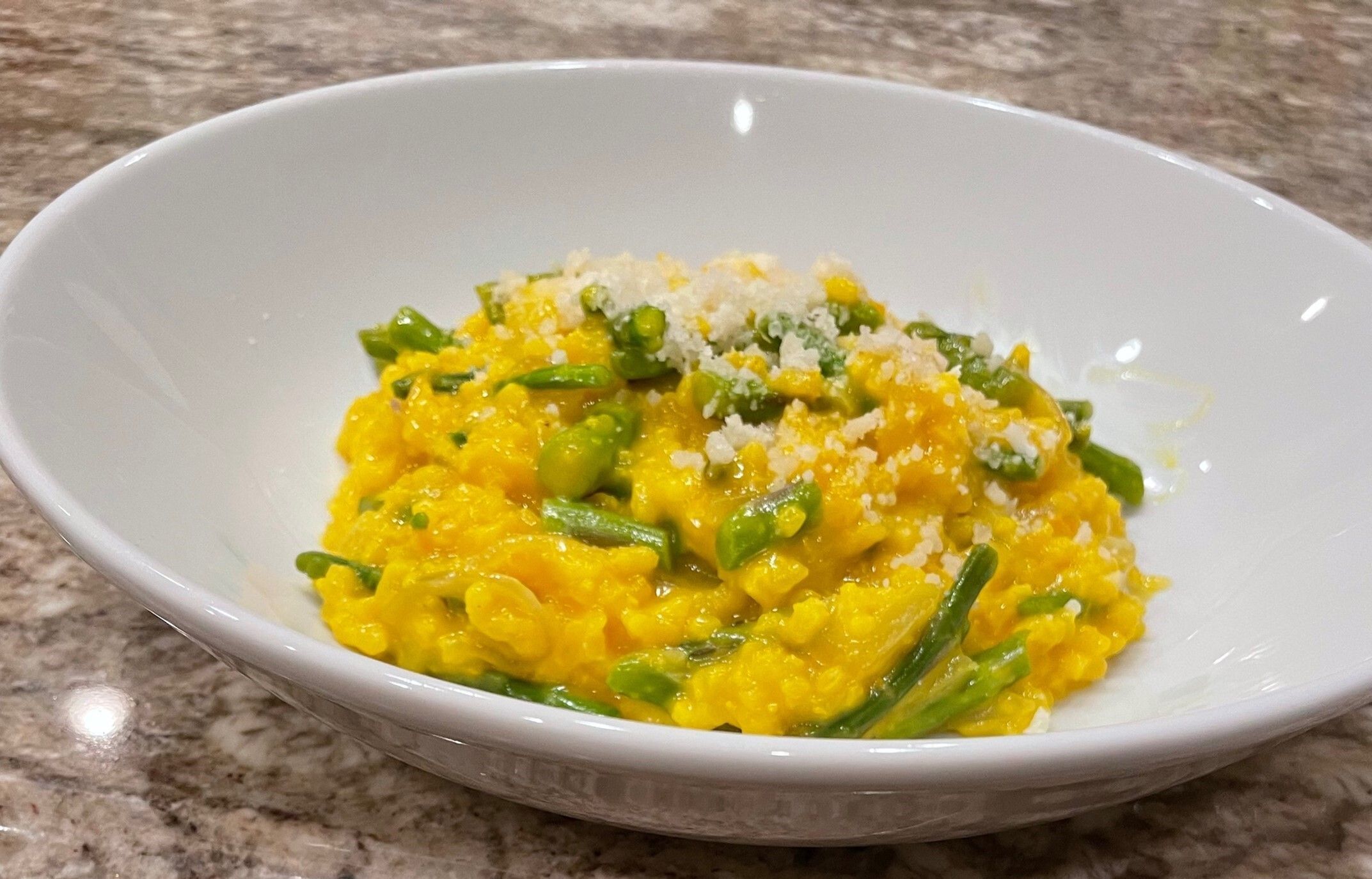 I am excited to share this recipe with you today. I know I almost always say this…but only because it’s true!

Sometime this past weekend (journal­ism time), I was combing through my emails when I came upon an article reviewing a recipe for a one-pot risot­to. Hmm, I thought. I like risotto. The article said something to the effect that “this was the best rice dish this blogger had ever made” and perhaps something more about it “hitting all the right notes.” It was an Ina Garten recipe from her newest cookbook, Go- To Dinners, and the blogger was giving it a rave review. 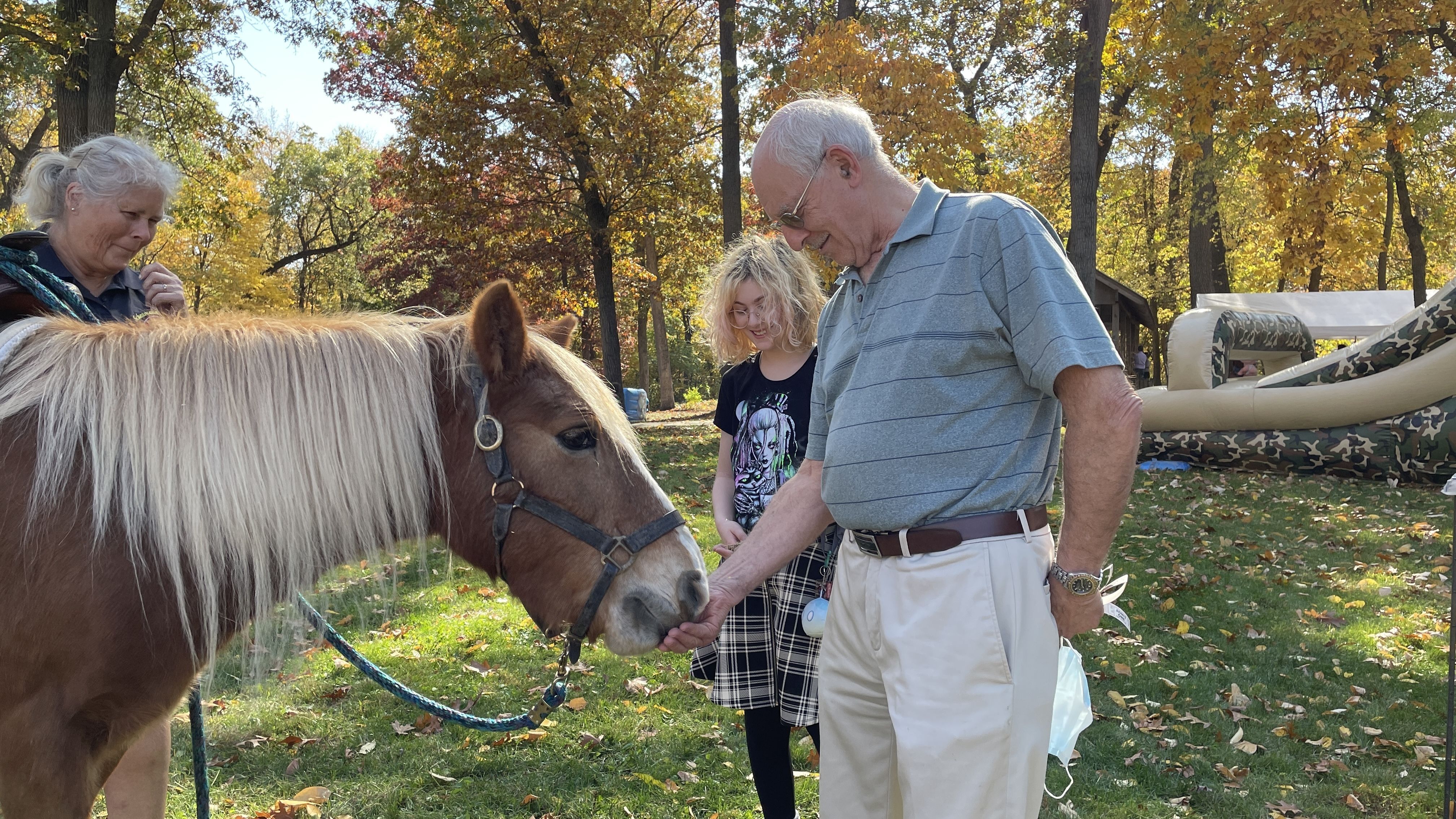 A fun Fall Fest at the Federation

On October 23rd, the Jewish Federation opened its campus to the broader Michiana community for our 2nd annual Fall Fest! Thanks to everyone who showed up to enjoy a beautiful afternoon on our Federation campus, not to mention all of the volunteers who helped make this event possible. You are appreciated! 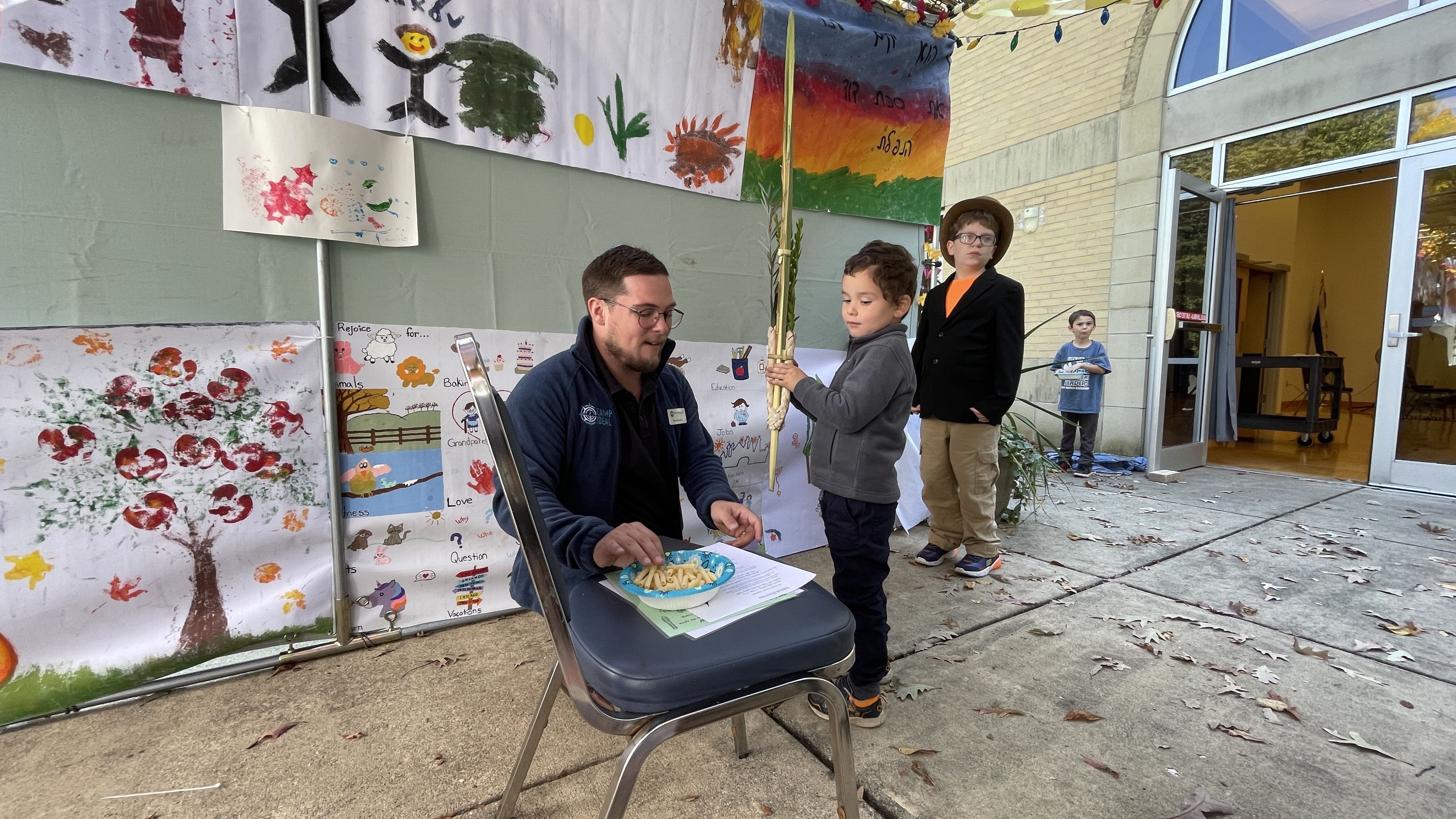 Rededication to our vision

A year has passed since I wrote about my goals as program director at the Federation, and before I made my “New Year’s resolution,” I thought it right to look back at how we did as a team with my past goals. Helping our community discover (or rediscover) their Jewish identity was top on my list when planning and implementing programs in my first year on the team. I believe we achieved this through youth and adult programming, and of course, summer camp activities. We gave the community insight into how our Jewish lives are relevant in South Bend through programs involving Jewish food, harvest season get-togethers, kosher dates nights, and so much more.

Do your best and Hashem will take care of the rest

Chanukah has one overriding theme, namely “Do your best and Hashem will take care of the rest.”

If the Maccabees, before they began their campaign, would have considered the overwhelming odds against their victory against the Assyrian-Greeks, they would never have started the rebellion. They would have given up before they began and just tried to survive by lying low. But, instead of lying low or assimilating, which is all the Hellenists wanted, they chose to trust Hashem to help them, as had happened throughout our history, and decided to ignore the odds, and fought.