Doing Our Part to Help the Ukrainian-Jewish Community 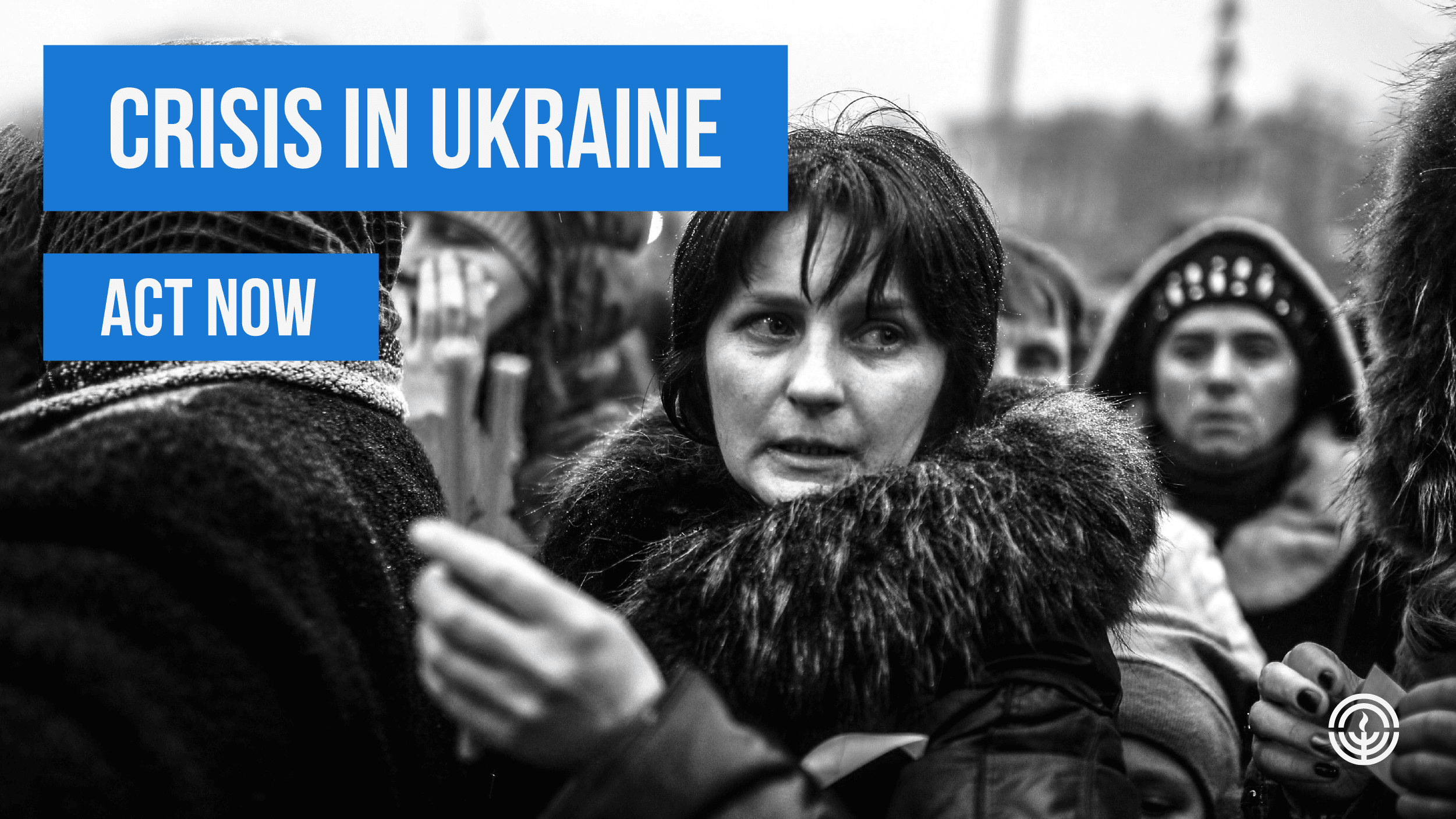 When Russia began its invasion of Ukraine on February 20th, it became obvious to the leadership of the American-Jewish community that we would need to step up and help our 200,000 Jewish brothers and sisters in Ukraine.

The initial goal set by the Jewish Federations of North America (JFNA) for financial support for Ukrainian Jews was to raise $20 million dollars through a national emergency campaign. We can be very proud of the fact that the national campaign has far surpassed that goal and raised more than $50 million dollars.

Here in our local community, our Federation initially set a goal to raise $18,000 to support the national campaign of JFNA for Ukraine. Thanks to the incredible generosity of many individual donors, and the amazing success of the Federation’s “Art Show for Ukraine”, we have also surpassed that goal. As this newsletter goes to print, we have raised over $26,000!

In addition, the board of Temple Beth El’s Kurt and Tessye Simon Fund for Holocaust Remembrance authorized a contribution of $2,000 to the World Union for Progressive Judaism for its Ukraine Crisis Fund.

Of the several Jewish organizations on the ground in Ukraine, the Joint Distribution Committee (JDC) is one of the veteran Jewish humanitarian aid organizations. Founded in 1914, JDC has decades of experience in providing aid to Jewish communities in distress.
In this crisis, the JDC has been coordinating evacuations across Ukraine, including arranging transport and accommodations. In addition they have provided food, shelter, and other urgent support for refugees fleeing Ukraine.

Violetta Labunskaia, the JDC coordinator in Moldova said, “It was heartbreaking to see these people coming. Mostly these were elderly people, women and children, with men left behind in Ukraine. There were many disabled people who took this long ride by bus with their wheelchairs… It was freezing cold. Babies were crying. All the people were exhausted, disoriented and stressed.”
Beyond the relief efforts of the American-Jewish community, Israel is doing its part. On March 22nd, Israel opened a Field Hospital in Ukraine with 80 doctors and nurses from Sheba Medical Center. David Dagan, head of the field hospital mission, said, “We will do our best to be the shining star in the refugees’ medical journey.”

In addition, since the beginning of the Russian invasion, Israel has taken in more than 15,000 Ukrainian refugees, most of them women and children. Thousands more Ukrainian Jews are expected to immigrate to Israel.
If you would like to help support our Federation’s Ukraine Emergency Campaign, please visit our website or call the Federation at (574) 233-1164.